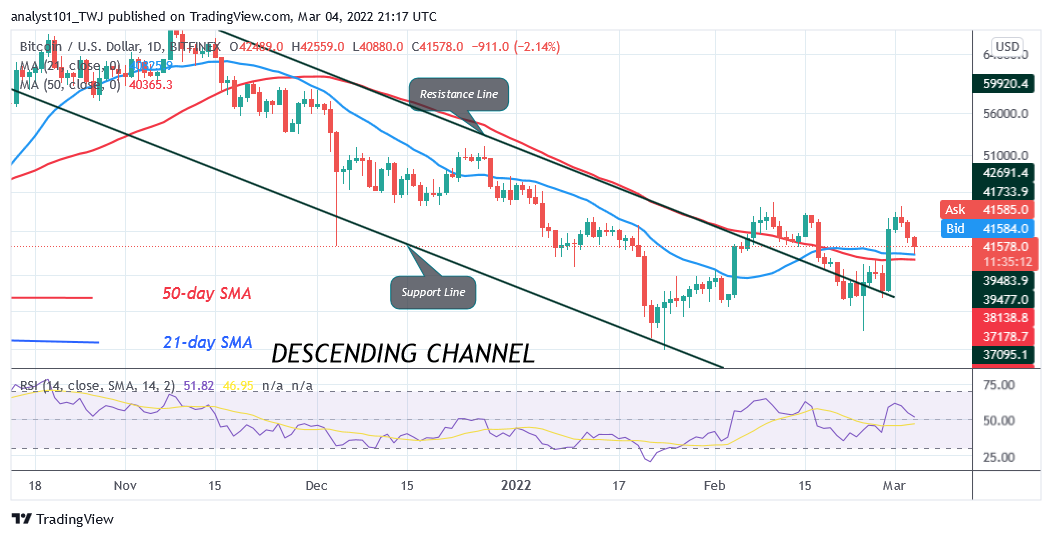 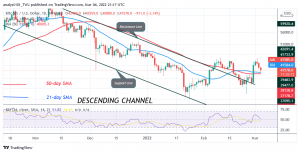 For the past three days, BTC/USD has been declining after reaching a high of $45,570 as Bitcoin falls marginally. The downtrend has reached a low of $40,962 as the BTC price consolidates above the current support. The uptrend will resume if the current support holds.

According to a report, the Prosecutor General’s Office of Russia has warned that Russians risked jail time of up to 20 years if they assist Ukrainians as the special military operations continued. Any assistance to Ukraine is considered as high treason by the Russian state. In another development, Pavel Muntyan is a renowned Russian animation producer and creator of the animated web series called Mr. Freeman. He has called on anti-war Russians to support Ukrainian citizens because of the ongoing war. He said Russians can donate with any token using his crypto address.

That is, on the BNB Smart Chain, Polygon, Ethereum, HECO, and Avalanche blockchains without disclosing their identity. He wrote: “Now you can help Ukraine and do it anonymously. With the help of crypto […] All the money will be used to provide Ukrainian civilians […] with essential goods, as well as to support the families of soldiers of the Ukrainian army.” He indicated that the raised funds will be used to help innocent people and are not to support any military operations. 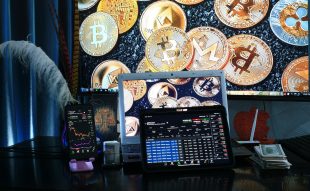 The cryptocurrency market has taken a step backwards after its early-week rally. Its total ...