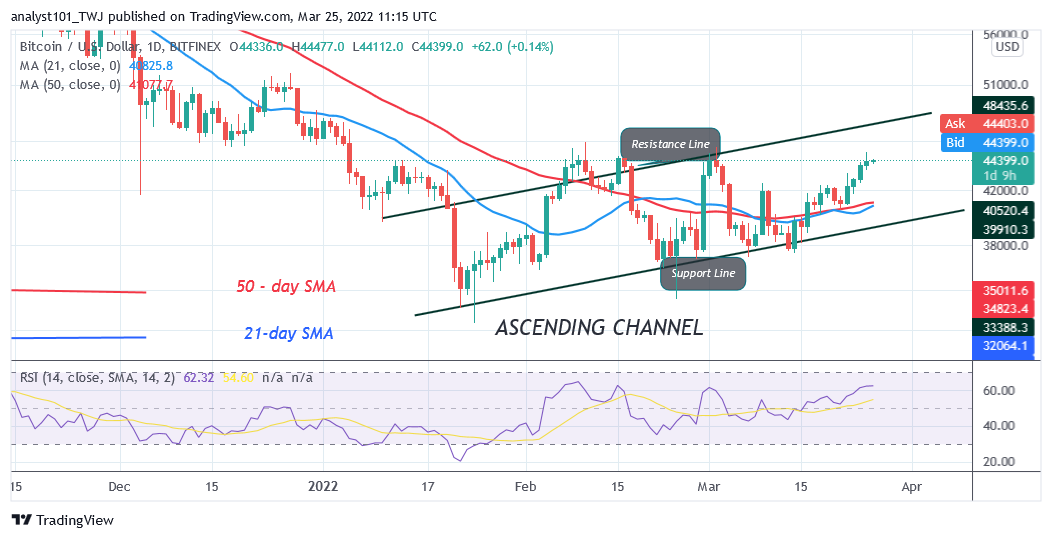 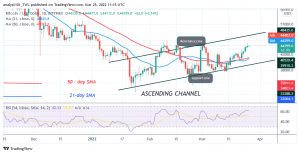 Today, BTC/USD has risen to retest the $45,400 overhead resistance; can bulls breach the recent high?. Since March 13, BTC’s price has been making a series of higher highs and higher lows. On March 25, BTC’s price reached the high of $45,082 but pulled back to $44,477 at the time of writing.

On March 25, BTC price rallied to the $45,082 high as bulls attempted to break the overhead resistance. This will be the fourth time the largest cryptocurrency has retested the resistance at $45,400. In February, buyers pushed Bitcoin to the high of $45,899 as bears sold at the recent high. Bitcoin plunged to the low of $34,425 low and bulls bought the dips. On March 2, BTC’s price rallied to the high of $45,470 but was repelled again.

The market declined to the $37,000 support. Today, BTC’s price has rallied to the $45,400 overhead resistance. Can bulls breach the $45,400 overhead resistance? On the upside, if the bulls clear the resistance at $45,400, Bitcoin will rally above the $50,000 psychological price level. The bullish momentum will extend to the previous highs where BTC price will be range-bound between $50,000 and $52,000 price levels.

Russia Accepts Bitcoin in Exchange for Its Oil and Gas

Russia is finding ways amid sanctions to increase its revenue by allowing friendly nations like China and Turkey to pay for energy in Bitcoin. The Russian Federation‘s energy, chief Pavel Zavalny has indicated that these countries could begin paying for energy in Russian rubles, Chinese yuan, Turkish lira, and Bitcoin (BTC). Russia has indicated that “unfriendly countries “could pay for their oil in rubles or gold. This is to replace the widely accepted, United States Dollar. Because of the economic sanctions Russian banks have been removed from the SWIFT system to prevent them from settling cross-border payments. Besides, most businesses have been banned from dealing with Russia, except for oil and gas trading. According to reports, the oil and gas trade provided $119 billion in revenue for Russia in 2021. The energy trade accounted for 53.8% of Russia’s total $388.4 billion in 2021 exports. 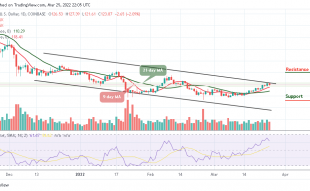