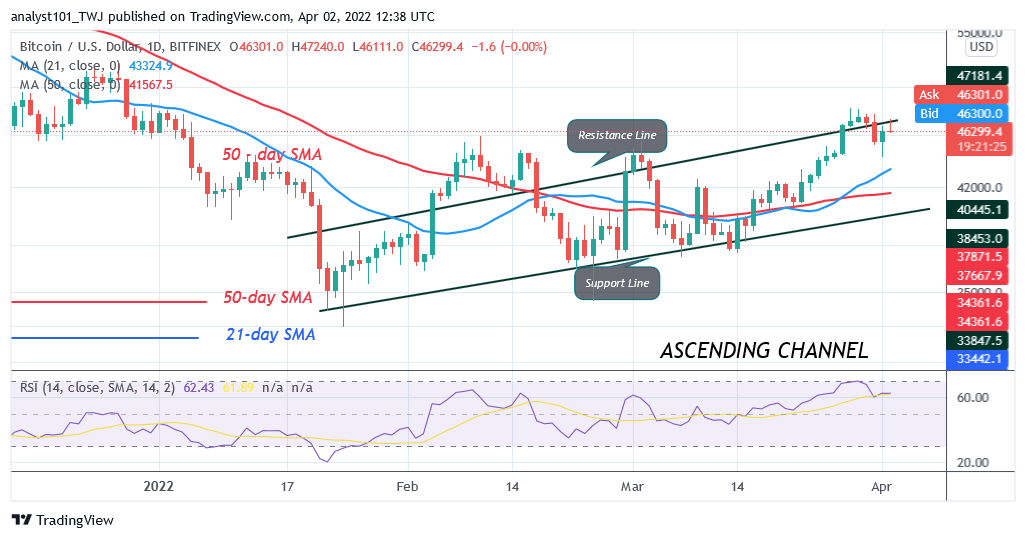 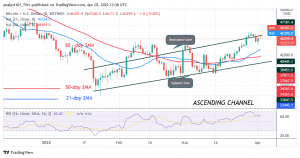 BTC/USD is likely to trade marginally in a tight range. The upward move is doubtful because of the candlesticks with long wicks. The long candlestick’s wicks indicate that the $48,000 resistance zone is a strong selling point. On the upside, a break above $47,200 will catapult Bitcoin to retest the $48,000 resistance level. On the downside, a break below the $45,400 support will signal another round of selling pressure.

The number one cryptocurrency has reached the 19,000,000th Bitcoin level. The 19 millionth Bitcoin has been mined as of Friday and is in circulation. According to a report, 2 million Bitcoin are yet to be minted (or mined) until roughly the year 2140. In other words, Two million BTC are to be mined over the next 100 years.

It has been a momentous occasion for the Bitcoin community to celebrate the milestone event where 19,000,000th bitcoin has been mined, leaving 2 million more bitcoin to go. The CEO of one of the world’s most ESGfriendly Bitcoin miners, Kjetil Hove Pettersen of Kryptovault, said: “We have only two million Bitcoin—less than 10% of the total—left to mine.” He continued: “This may seem like a small number at first glance, but I believe the best days of mining are still ahead of us.” According to Vlad Costea, founder of Bitcoin Takeover, “Over the past 13 years since the inception of Bitcoin, miners have uncovered 19 million Bitcoin; the last Bitcoin is expected to be mined in the year 2140”. 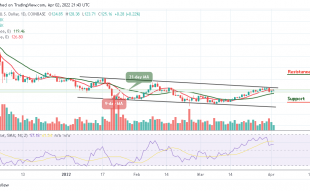