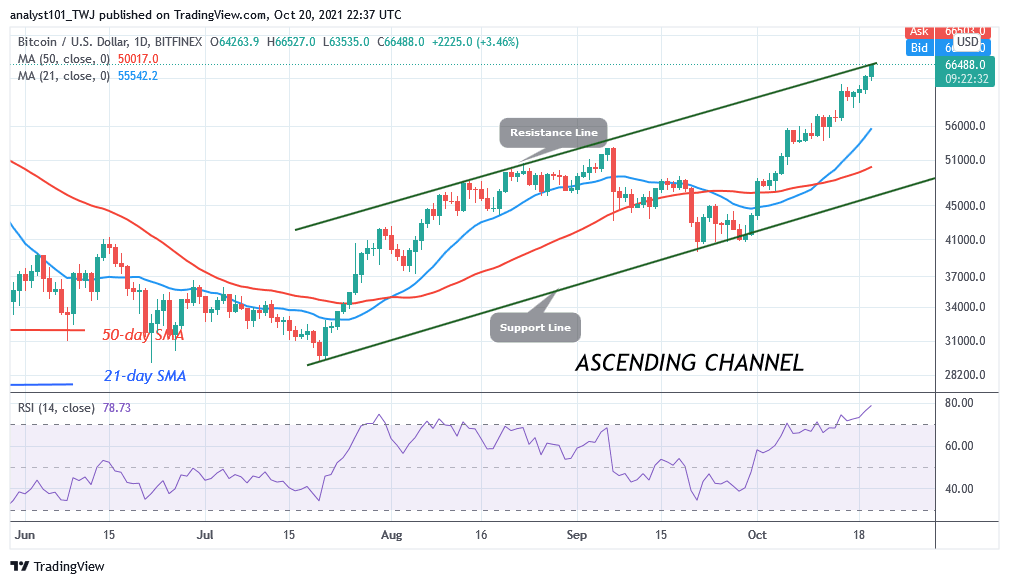 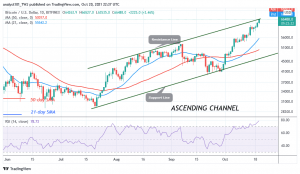 Yesterday, BTC/USD rallied to $64,500 high after breaking the initial resistance at $62,900 as Bulls gain more grounds. The king coin has been in a downward correction for five days before attaining a new high of $64,500. Today, BTC price is fluctuating below the recent high as buyers attempt to push the crypto above it. Bitcoin is rising as it approaches the high of $66,000.

Douglas Rodriguez is the president of the Central Reserve Bank of El Salvador. In a Bloomberg interview, Rodriguez indicated that the adoption of Bitcoin as legal tender will not affect plans to secure a $1.3-billion loan facility from the International Monetary Fund (IMF). The central bank has described El Salvador’s Bitcoin law as only having “upside risks,” Rodriguez indicated that the BTC Bull Run could aid the country’s economy to expand by over 9% more than initial forecasts. Moreover, the central bank has explained to the IMF that “Bitcoin is simply a payment method.” Meanwhile, in El Salvador, Bitcoin acceptance has continued to grow with people selling more United States dollars to buy BTC. However, El Salvador’s credit rating has been affected over doubts by the IMF talks, and the recent BTC adoption as legal tender.

Meanwhile, buyers have broken above the $64,500 resistance zone as Bulls gain more grounds. The bulls have retested the resistance level thrice as Bitcoin rallies above $66,500. The 21-day moving average is providing support as Bitcoin continues its bullish run. The uptrend will continue to rise as long as the moving averages remain unbroken. 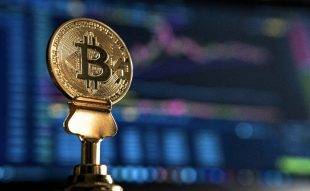