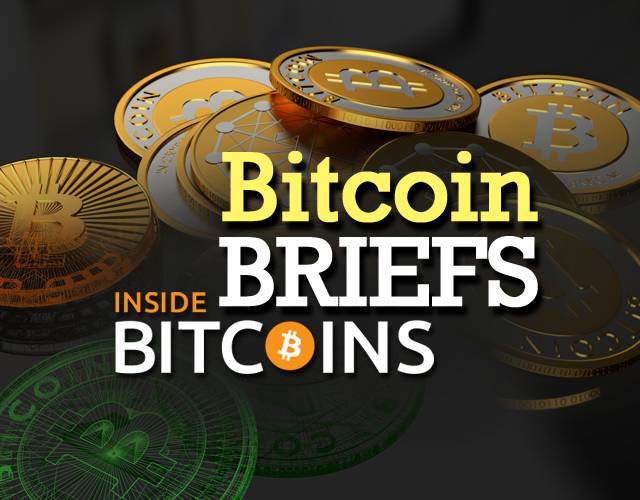 NEW YORK (InsideBitcoins) — Compiling news from around the globe, here are the latest items crossing our news desk on this late Wednesday afternoon:

Baffled by Bitcoin? Need some expert help? The Beyond Bitcoin Expert Calling Network, (BBECN) might be able to provide the assistance you need. Providing a team of “thought-leaders and experts,” the new service is an on-demand cryptocurrency expert network, and that includes altcoins and blockchain applications.

“There are many of questions about Bitcoin and the new applications it makes possible,” said Rik Willard, CEO of MintCombine, Inc., the BBECN’s network sponsor.  “Professional digital currency consulting can be prohibitively expensive for ‘real people’ who run small- to medium-sized businesses, and budgets don’t necessarily allow for companies to attend the growing number of cult-like Bitcoin conferences, so the BBECN provides an affordable entry to high-level understanding.”

On Friday, October 10, Butterfly Labs filed a motion to dismiss regarding the Federal Trade Commission’s complaint against the company. The lawsuit is pending in the United States District Court for the Western District of Missouri. In a statement the company said the motion describes “how the FTC’s claims are insufficient as a matter of law and consequently should be dismissed with prejudice. Although filed at an early stage in the litigation, Butterfly Labs views the Motion to Dismiss as an important opportunity to address the legal merits of the lawsuit.”

The statement also said: “Since the filing of the FTC complaint, Butterfly Labs has been working to restart its suspended business operations as well as defending itself against the FTC’s media campaign claiming that Butterfly Labs is ‘bogus’ and its people are nothing more than ‘scammers.’ Butterfly Labs vigorously disputes these claims, as well as the overall validity of the lawsuit.”

Butterfly Labs also said that it is continuing to work with the court-appointed temporary receiver to resume operations.

A new cryptocurrency has been born. Utility Coin launched with approximately 3,700,000 minted coins, paying 10% annual interest due to the proof of stake network.

“I’ve always believed in the core values of cryptocurrency, being economic freedom and innovation, and wanted to merge them into real world business applications,” said the lead developer, identified in a release only as “Mike C.”

Focusing on anonymity, a cornerstone of cryptocurrency, UTIL is developing a decentralized peer-to-peer network layer that will exist in the wallet framework, according to the statement.

“This will be comparable to the Tor network, where each node (wallet) can choose to participate in a sub-network that allows users to conduct business online as someone else. This will be followed up with anonymous send technology, allowing individuals to send coins without a trace on the block chain.”

A development roadmap is being accurately planned and the UtilityCoin development website is underway.