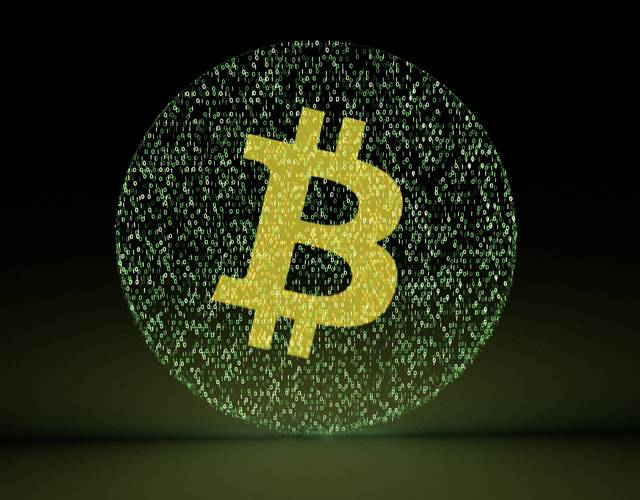 Now many are stepping up to accept bitcoin for purchases — and for good reason — recently the domain name “BTC.COM” sold for $1.1 million. BTC is the three letter abbreviation for the Bitcoin currency. This is a compelling example of the value that Bitcoin possesses, even simply as an address for a website.

Some registrars taking notice and accepting bitcoin include:

Namecheap
Launched in 2000 by Richard Kirkendall, the company has managed over 3,000,000 domains operating primary datacenters in Atlanta, Phoenix, and Dallas.

ARVIXE
Launched in 2003 by Arvand Sabetian and now with over 120 staff members, the company provides service to over 250,000 websites with gross revenues of over $12 million.

NameSilo
Launched in 2010, this Phoenix, Arizona-based company was the second domain registrar to announce their acceptance of bitcoin (after NameCheap). The company claims to offer the ability to find the cheapest domains on the web.

MonsterMegs
Founded in 2010 by Kevin Kopp and based in Wisconsin, the company specializes in secure shared, enterprise, and reseller hosting.

CleverPuffin
Launched in 2012, this Manchester U.K. based company specializes in cloud hosting and accepts multiple digital currencies in addition to Bitcoin, such as Mintcoin and Vertcoin.

BitcoinWebhosting
Co-founded by Robert Lons in 2013 with a mission to “provide the best Bitcoin hosting services on the planet.” The company offers website hosting, DDOS protection, and anonymous domain services enabling a customer to set up a website anonymously.

Hosting.co.uk
Managed by Frederick Schiwek, this London-based company offers MEGA cloud storage encryption with up to 4TB of storage and is a certified green web host.

It will be interesting to see how the major players in the industry respond, such as GoDaddy who has over 25 million domains registered. A company of their stature announcing their acceptance of bitcoin could have a dramatic impact on the market.

An indication of the direction the online industry may be headed could be found with WordPress.com, who recently announced that they too will accept Bitcoin for their premium hosted websites. According to WordPress, over 409 million people view more than 15.5 billion pages on their platform each month.