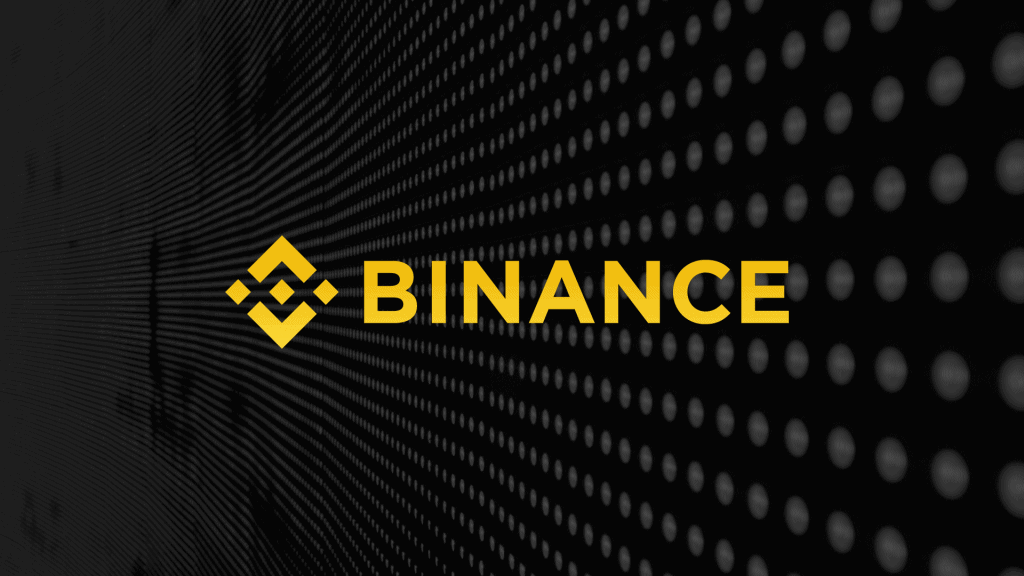 Binance, one of the world’s most famous cryptocurrency exchanges, is owning up to its responsibility and is offering VIP promotions for the victims of the well-publicized hack, for which it blamed a KYC vendor.

The trading platform and ecosystem also offered more details about the ongoing investigations. There are approximately 60,000 people that were affected by unfortunate events.

The platform explained today that while the probes of the leak are still ongoing, the widely known crypto exchange will offer victims a lifetime VIP membership as a way to compensate them for the inconveniences.

The network lets its broad customer community know about the mentioned VIP promotion, one that offers several benefits and special services, not to mention discounts on trading fees.

The exchange explained that the decision was made to express gratitude towards the user base following the tough times. However, Binance has yet to fully take responsibility or admit any fault, further distancing itself from the situation.

Thousands of people that sent personal information to Binance were negatively affected by the episode. Binance spoke at length about the most recent details of the investigations in its official blog, explicitly saying that the latest probe is indicating that some of the pictures released to this moment overlap with others processed by an external vendor processing KYC verifications when the hacking occurred.

According to Binance, it hired the mentioned vendor sometime between December 2017 and February 2018. Among the hacked KYC credentials were passports, fingerprints, driving licenses, and other documents.

Once again, Binance backed up the premise that the leaked documents don’t have a digital watermark usually associated with internal information, and because of that, the evidence to determine that it is coming from the exchange isn’t conclusive.

Binance explained that at the moment of reviewing the leaked images, there was a lot of Photoshop involved and that they didn’t match the KYC pictures in its database, making emphasis on the lack of a digital watermark.

An alleged hacker demanded 300 BTC from Binance in exchange of not distributing 10,000 photos “similar” to the exchange’s KYC data. When the platform refused to cooperate, the cybercriminal sent the information to several online outlets.

A few days ago, the platform’s CEO Changpeng Zhao offered 25 BTC as a reward for people who provided helpful information that may lead to the hacker’s identity. He also prompted users not to fall for the “KYC leak FUD,” as he called it.

For the platform, maintaining the people’s trust is crucial, since they want them to buy Binance Coin (BNB) and use the exchange for their transactions and operations.