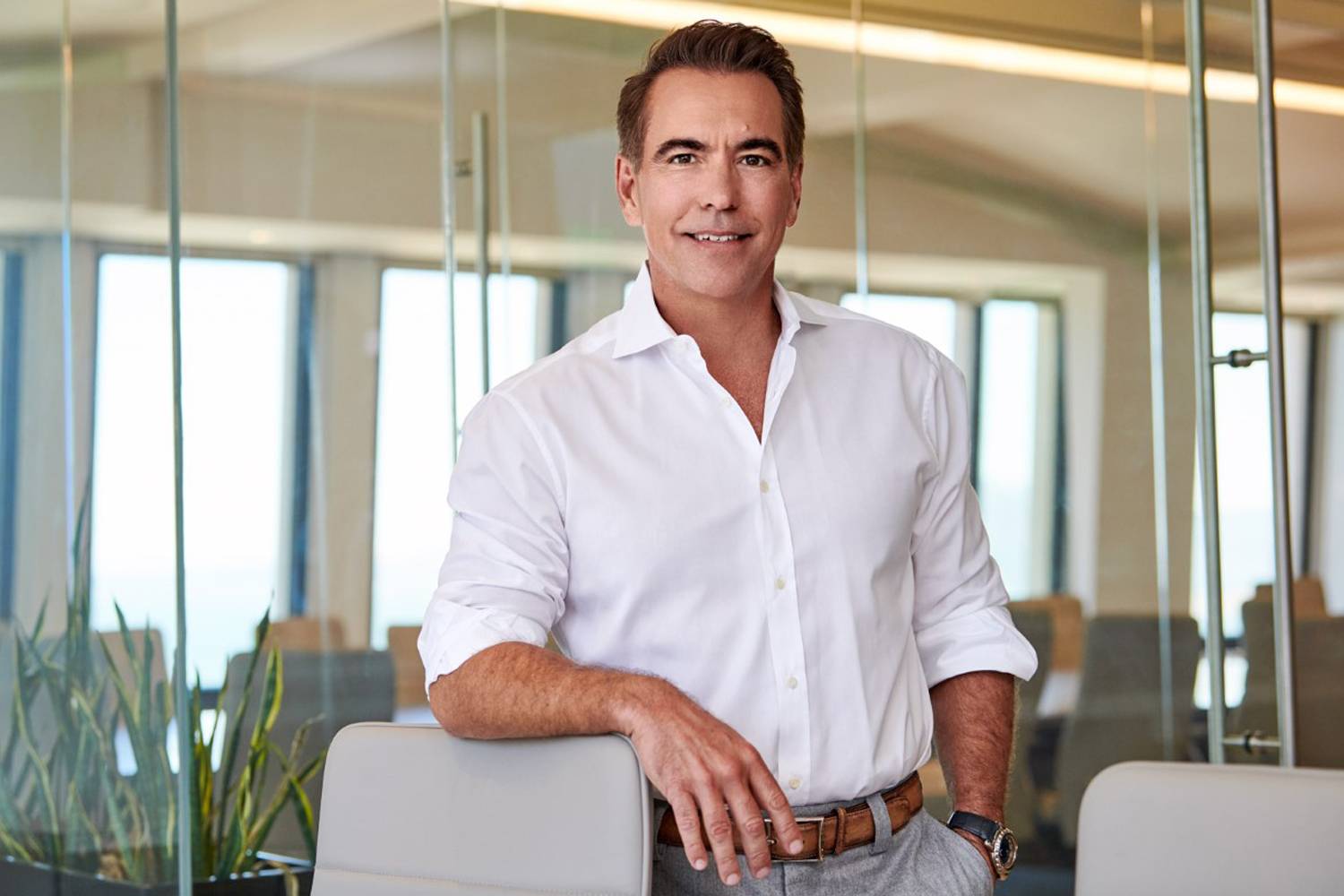 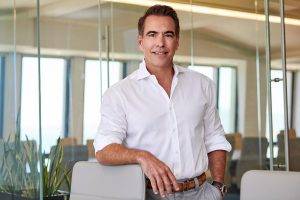 Orlando Bravo, the co-founder of Thoma Bravo, has stated that his firm will soon invest in companies involved in the blockchain sector. This announcement comes a week after Bravo stated that he was bullish on Bitcoin.

Orlando Bravo was speaking during the Bloomberg Invest Global virtual conference on October 7. During the conference, Bravo responded positively to a question that inquired whether his firm had plans to invest in the cryptocurrency sector.

“We will be big players on the buyout side as this industry matures – especially around blockchain technology.”

Orlando Bravo further noted that blockchain technology offers better use cases compared to other existing technologies. It can solve real-world issues in a more efficient and faster manner than other technological products.

However, he also stated that his company would start slow in the investment plans for this space. Hence, they would not start with huge buyouts but rather focus on a growth-equity model currently. He further stated that one of the most opportune areas in blockchain investments in late-stage growth equity.

While he did not state the specific price that bitcoin would reach in the coming months or years, Orlando stated that he was “very bullish” on Bitcoin. He stated that one of the factors that will fuel Bitcoin’s price rally is increased adoption from institutional investors.

Orlando’s bullish prediction seems to be paying off, as the primary cryptocurrency recently reached $56,000, while its market cap has once again touched the 41 trillion mark.

Legislatures in Russia Agree to benefits of Crypto, but Call for Regulations

Join Our Telegram channel to stay up to date on breaking news coverage State ...