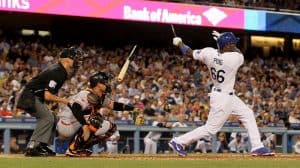 The Costacos Collection has announced the inaugural drop of a non-fungible token (NFT) that will feature Willie Mays, one of the notable legends in the sports sector. Willie Mays is a legendary baseball player who features in the Baseball Hall of Fame.

Willie noted that he would be donating the proceeds realized from this NFT sale to the Say Hey Foundation. This Foundation was developed by Willie to give back to the community that helped him find his footing in sports.

The funds will also be used to restore the iconic baseball facilities based in Rickwood Field, where he started his baseball career.

“I’ve never forgotten the people who supported me, taught, and helped me find my way. I want every child to have the same chances that I had, and this gives me a way to do that starting in my original hometown. Rickwood was the first place I ever got to see professional ballplayers, and I want these kids to learn the game and be inspired the way I was.”

The first NFT drop will feature the story of Willie Mays in the baseball sector from when he plated from the Fairfield Industrial High, moved to the Negro American League and later moved to the New York Giants where he won the Rookie of the Year Award in 1951.”

The edition pieces of this drop will capture the themes and statistics between the periods when Willie was transitioning between these periods. It will also include personal documents and images that have never been seen before. Some of these documents will include Willie’s high school diploma.

The NFT piece will also come with a voiceover where the powerful story of Willie’s sporting journey will be narrated by the iconic Bob Costas. Costas will also join Willie in donating the proceeds of this NFT collection to the baseball academy and the Rickwood Field Restoration Project.

Speaking on this NFT drop, the founder of Costas Collection, John Costacos, stated, “Willie, the humblest GOAT you’ll ever meet asked us to focus not on his 24All Star Games, 2 MVP awards, World Series victory in ’54, his 12 Gold Gloved or 660 home runs – rather, he saw this as a unique opportunity to connect with the legend through one-of-a0kind digital art in support of the Say Hey Foundation.” 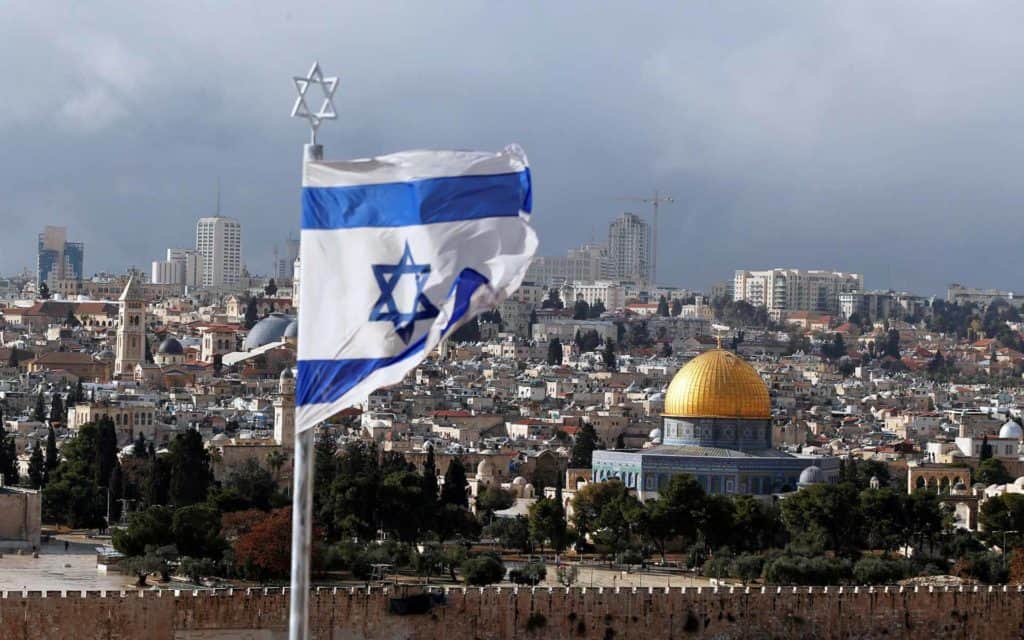 Bank of Israel Joins the Race for CBDC Development

Join Our Telegram channel to stay up to date on breaking news coverage Israel ...