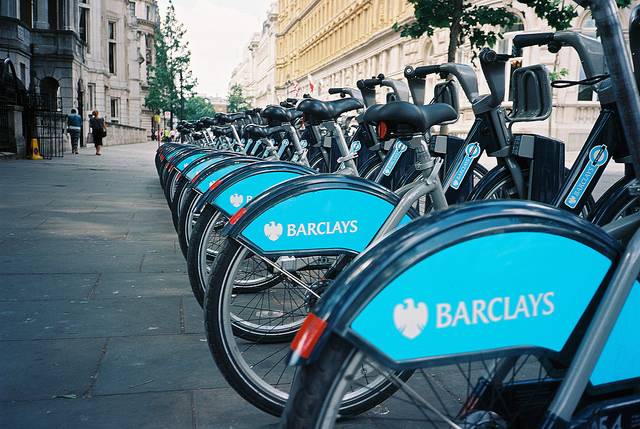 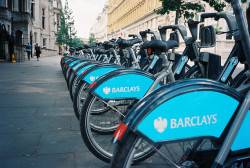 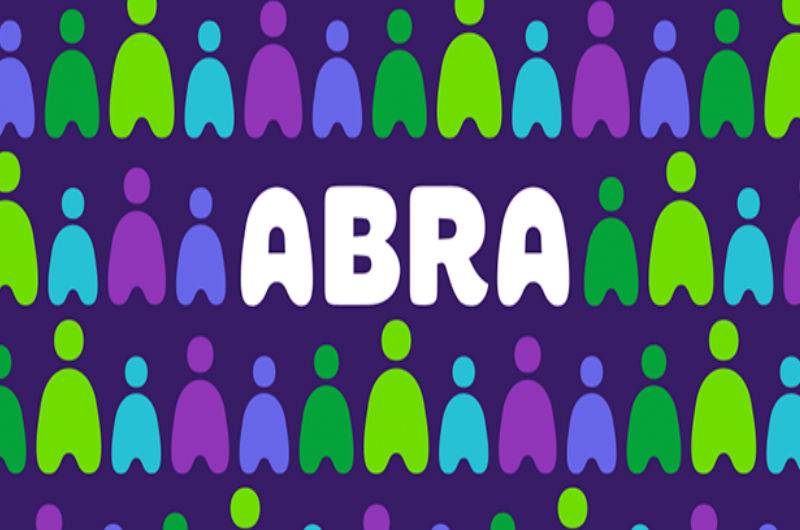 Abra’s Bill Barhydt: It’s Incumbent Upon All of Us to Protect and Support Bitcoin

Join Our Telegram channel to stay up to date on breaking news coverage Abra ...