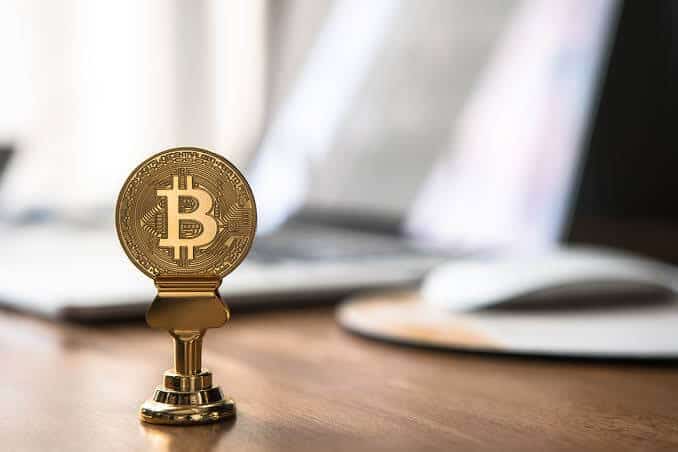 Institutional cryptocurrency investment company Bakkt is gearing up for what could be an even bigger year in 2020, and the firm just landed the cash to propel its operations.

As company chief executive Mike Blandina announced on March 16, the New York-based firm has secured new funding round, which will help it continue focusing on developing new services and products for its customers.

Bakkt’s App Is on the Way

As the blog post confirmed, Bakkt’s new funding round sees the firm receive $300 million from investors, as it gears up to expand on its physically-delivered Bitcoin futures and the development of a new suite of services. The series B funding round was led by Bakkt’s parent company – the Intercontinental Exchange (ICE) – as well as FinTech giant PayU, Goldfinch Partners, the Boston Consulting Group, and M12 – the venture capital arm of tech giant Microsoft.

The firm also drew investments from blockchain names like CMT Digital and Pantera Capital. The fundraising was completed on March 13, and it comes amidst a sustained slump in both the traditional stock and crypto markets. The raise also rings Bakkt’s total capital cume to $482 million, after the firm raised about $183 mullion in December 2018 as it geared towards the launch of its futures contracts.

While announcing the news, Blandina explained that Bakkt had revamped its website, while adding a few additional details about the company’s app – which is scheduled to launch later in the year. The Bakkt app has been in the news for a while now, as the Intercontinental Exchange announced early last month that it was working towards acquiring Bridge2, a software service that will help it in the launch of the new mobile platform.

Not much is known about the app yet, but Bakkt has confirmed that it won’t be blockchain-based. The firm also confirmed that it would come with several assets and features – including loyalty bonuses from various firms, as well as digital asset developers. Blandinda added that all of these will represent about $1 trillion in consumer spending power, adding that the company now powers the loyalty redemption programs for 7 of the top 10 financial institutions in the country – as well as 2 of the largest U.S. airline companies.

Ready for a Stellar Year

As stated earlier, Bakkt had a rather incredible year in 209. The firm made waves after launching the first physically-delivered bitcoin contracts in September, and as the year drew to a close, the product was able to rack up adoption, setting significant records in purchases and open interest along the way.

In December, the firm’s former chief executive, Kelly Loeffler, was appointed to serve on the United States Senate. While she hasn’t done much to advance the cause for cryptocurrencies in her tenure, it is expected that she will play a role when Congress begins to debate whether to allow crypto-assets into the country’s financial asset space it the future.

However, the firm seems to be currently affected by the COVID-19 virus and its toll on the crypto industry. In a wave of what seems to be a loss of investor confidence, Bakkt’s futures contracts have seen significant reductions in volumes. Regardless, the firm seems to be in a great place, and when the market sees an uptick again, it’ll be good times for the New York financial giant.