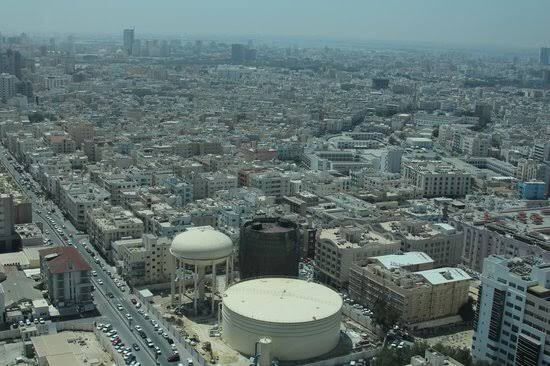 The government of Bahrain is working extra hard to become a hotspot for the global FinTech industry. On October 30, the Bahrain Economic Development Board (EDB), a major investment promotion agency in the Kingdom, unveiled a new pilot program that will help attract FinTech startups into the country. Per the release, the pilot will help fast-track the setup of startups looking to establish their presence there, thus ensuring that businesses will have a hitch-free startup and development.

Setting up Has Never Been Easier

The initiative would assist startups and their members on matters related to residency, visa requirements, and business registration.

The program also offers valuable guidance from some of the top accelerator programs and incubators in the kingdom, as well as access to financial enablement and substantial grants to help businesses get themselves off the ground. The EDB communicated its belief that Bahrain is a more favorable place to do business than a lot of its neighboring countries, noting its pro-FinTech business policies and support for both cryptocurrencies and open banking.

“The Kingdom’s pioneering, agile, and flexible regulatory framework allows it to regulate emerging technologies – such as open banking and cryptocurrencies – in a way, other jurisdictions simply cannot. Thanks to this, Bahrain has earned a reputation as the region’s de facto testbed for cutting edge technologies,” the agency added.

The Middle East Is Loving Crypto and Blockchain

The Middle East has grown in leaps and bounds regarding its use of the blockchain. Earlier in the year, finance news medium Bloomberg reported that the Central Bank of Bahrain introduced a regulatory sandbox that would allow blockchain firms to test their products and solutions in the country without worrying about regulatory oversight or infringement.

However, it is also worth noting that Bahrain is not the only Middle Eastern country to step up in its bid to accept emerging technologies. Blockchain and cryptocurrencies have become a norm in most economies across the region, as various countries are doing their best to encourage investment.

Just last month, the Securities and Commodities Authority (SCA) of the United Arab Emirates drafted a regulatory document which would provide rules on crypt assets, and a framework for crypto companies who plan to launch projects in the region.

However, there is perhaps no country in the Middle East that has made as much progress in accepting the crypto space this year as Iran. The country, which shares a maritime border with Bahrain, is fast becoming the emerging crypto mining hub, and while cryptocurrencies themselves are still outlawed in the country, sanctions from the United States has forced it to open its doors to cryptocurrency operations.

Iran officially legalized cryptocurrency mining in July 2019, and after reported interest from both individual miners and mining companies based out of countries like China, news medium CoinDesk reported in September that the country was considering a proposal to register miners yearly.