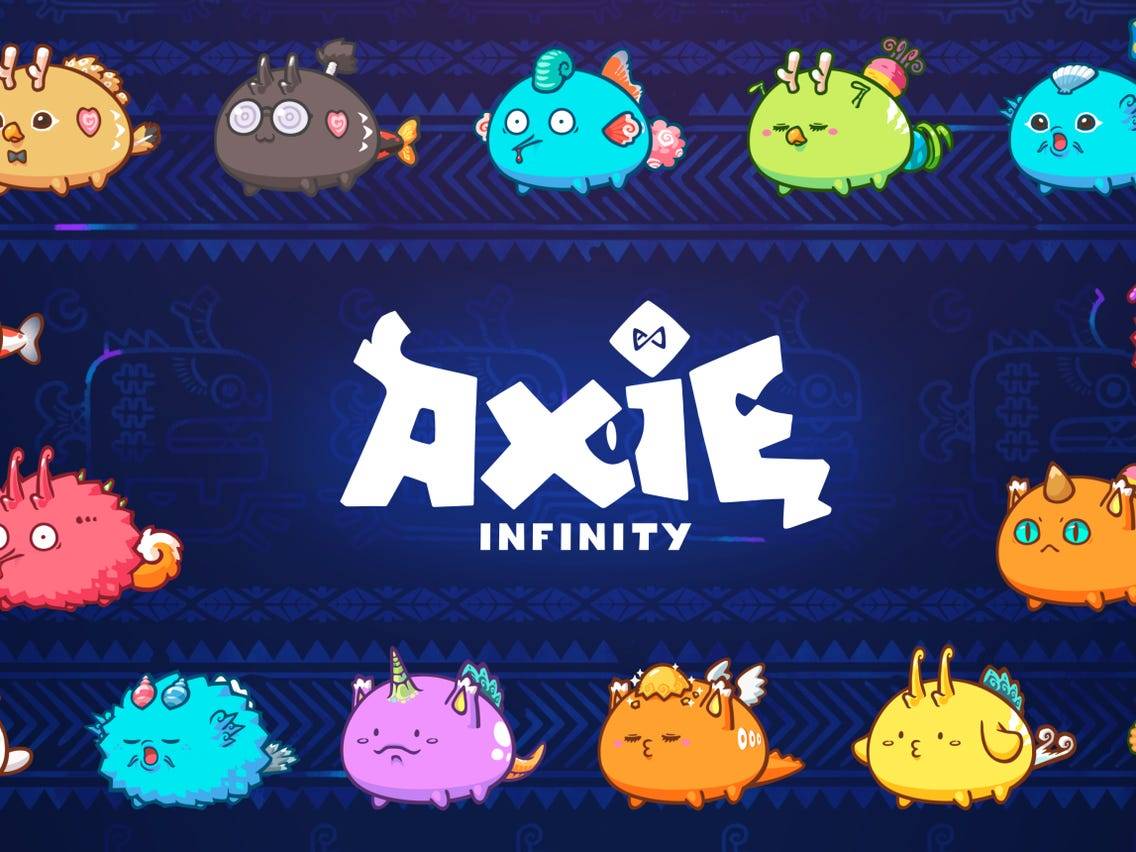 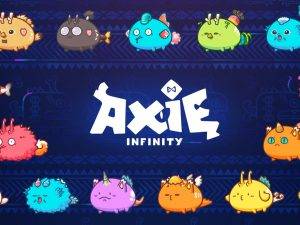 Axie Infinity and the AXS token have enjoyed major gains over the past year. Users who won the lottery for AXS public sale on the Binance exchange last year and held these tokens to date are now enjoying profits of over $250,000.

In October last year, 2000 AXS tokens were allocated to every AXS Binance Launchpad lottery ticket. Investors had to part with $200 for these tickets, whose value has increased by more than 124,900% and is now worth over $250,000.

In October last year, Binance stated that the AXS public sale would take place on its Launchpad. Axie Infinity, a renowned gaming project, was the 17th project to debut the Binance Launchpad platform.

The AXS token sale took place in the form of a lottery, where 14,850 tickets were available for users to win. The lottery event commenced on October 27, 2020, and Binance took snapshots of the BNB balances of users for a week to determine the number of AXS lottery tickets allocated to every user.

The Binance snapshots indicated that 29,700,000 AXS tokens were allocated to the Launchpad, which was 11% of the token’s total supply. Each lottery ticket came with 2000 AXS coins, and to purchase the token, $200 worth of Binance Coin was deducted from the user; hence, each unit of AXS tokens was sold at $0.10.

The recent gains made by holders of these Launchpad lottery tickets also represent the significant growth Axie Infinity has enjoyed since the beginning of the year. The AXS token has especially become popular with investors and blockchain gamers as the number of AXS active holders reached a record high of over 17,000 addresses.

The token is also enjoying increased trading activities. The active users trading the AXS token on exchanges have surpassed 1.5 million on the leading exchanges such as Binance, Coinbase Pro, and KuCoin.

Moreover, the Axie Infinity network has also become popular with NFTs. NFTs are digital assets whose technology has been used by many people, including celebrities, sportspeople, and the entertainment sector.

The NFT sector has especially attracted blockchain gaming projects. The boom of NFT gaming has been attributed to the significant rise in AXS’s prices. The NFT gaming market has grown to reach a total valuation of around $180 billion, and this value is expected to grow and surpass $200 billion in the coming months. 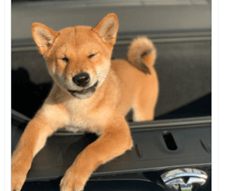