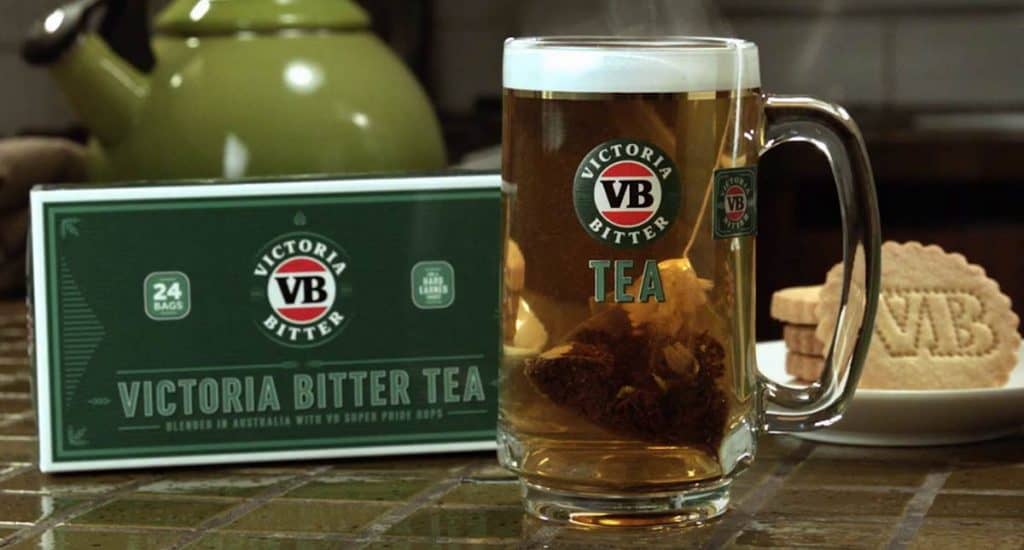 With the help of blockchain technology, one of Australia’s notable beers can now be exchanged for excess power generated by solar energy. This is according to Australian lager beer subsidiary Victoria Bitter (VB).

In an announcement, VB revealed its new Solar Exchange program, which would allow participants to exchange credit on their power bill generated from solar panels for slabs of beer.

With the new solar exchange program, customers can track how much beer they have earned based on the number of solar energy credits exchanged with Victoria Bitter, the company said.

According to the beer manufacturer, every $30 worth of credit can be exchanged for a slab delivered to the customer.

To partake in this program, customers have to meet certain criteria.

Firstly, the program is for only people who already have solar panels connected to the grid as residential customers in New South Wales, Queensland, Victoria, or South Australia.

They would also have to be using VB’s chosen solar energy retailer, Diamond Energy, before they can register to partake in the program.

Commenting on the new program, the General Manager of Marketing at VB, Brian Phan, said it’s a win-win for beer lovers and the environment.

“Last year we put the Australian sun to work and started brewing VB with 100% offset solar energy. Now we’ve launched this Aussie-first program to thank those who have made the effort to go solar with some hard-earned VB. The only thing better than drinking the Big Cold Beer in the Aussie sun is earning beer while you do it. Plus it’s a real win-win for beer lovers and the environment.”

Peer-to-peer (P2P) energy trading using the blockchain platform has been initiated by companies in recent times.

A few months ago, Japan’s Mitsubishi Electric Corporation and the Tokyo Institute of Technology partnered to develop a blockchain platform for energy suppliers to trade their surplus solar energy easily.

Founded in 2016, Power ledger is a software and technology company providing peer-to-peer energy trading services based on blockchain technology.