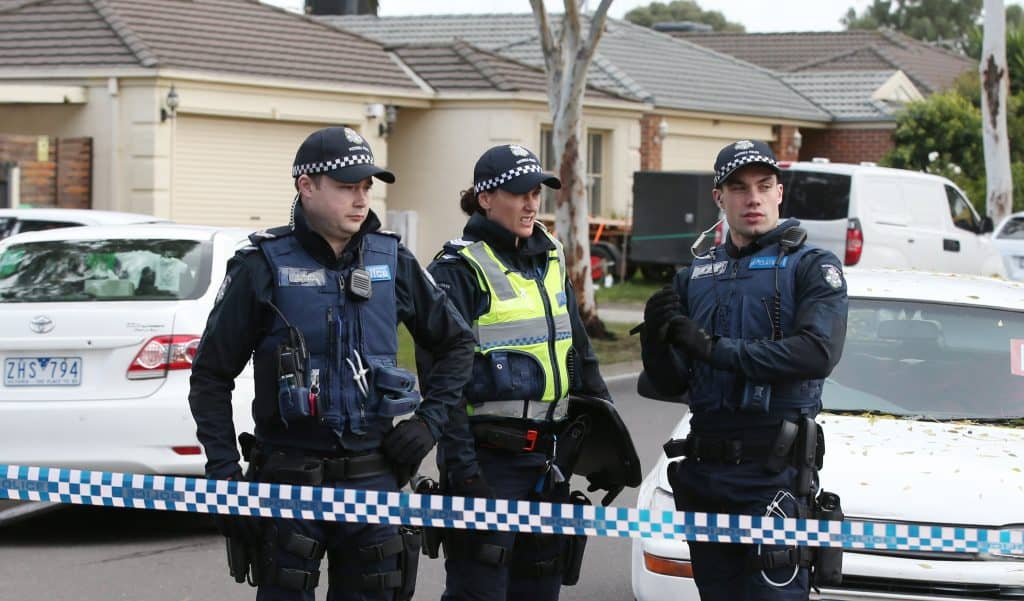 Emilio Testa, a 32-year-old native of Australia, has been charged for laundering drugs money, while using Bitcoin as his medium.

According to a press release published by the Office of Colorado’s District Attorney, Testa, a resident of Boulder, Colorado, had been running is drug sales for some time. However, things went south for him when he contacted undercover agents about wanting to convert dollars he got from a drug sale into Bitcoin because he was looking to evade taxes and didn’t want to use banks.

He reportedly conducted money exchanges with undercover agents on two occasions in 2016, while keeping contact with them through 2017 as well. He went as far as meeting with the agents last year to conduct a conversion, as he believed he was doing all of these under the radar.

Most likely, law enforcement had built a profile on him, and by the time the arrest was made, they already had a solid case to throw him behind bars.

The case was investigated by officials from the Internal Revenue Service (IRS) and Immigrations and Customs Enforcement division of the Department of Homeland Security. He was eventually charged with money laundering, for which U.S. District Court Judge Raymond Moore sentenced him to a year and a day in federal prison. In addition to his prison term, Testa also received a year of supervised release.

In the release, Steven Cagen, Homeland Security Investigations Special Agent in Charge, claimed that the long arm of the law will always reach those who believe they are smart enough to use crypto as a means of evading the authorities.

He added, “Our agents will continue to shine a light on criminals who use the dark web and Bitcoin to try and conceal their illegal activity.”

Kevin Caramucci, the special agent in charge for the IRS, also reiterated that his agency is committed to investigating cybercrime, as their IT professionals have beefed up their arsenal to help properly combat Dark Web criminals who buy cryptocurrency to evade their radar.

“This sentence shows those choosing to conduct illegal activities, including laundering narcotics proceeds, on the dark web are not hidden from law enforcement’s radar,” he said.

Testa’s arrest is just the latest in the steps by authorities to crack down on crypto-related cybercrime. Last week, Kunal Kalra, a 25-year-old from Westwood, Los Angeles, pleaded guilty to charges of running an illegal cryptocurrency exchanges. In its announcement, the U.S. Justice Department revealed that Kalra had operated his illegal exchange from May 2015 to October 2017. In that time, he reportedly conducted Bitcoin-to-cash conversions for criminals, including drug dealers, who wanted to funnel their money safely and anonymously.

He was said to have converted up to $25 million through his operation. The Justice Department said he took commissions for each trade, knowing the criminal origins of the funds.

AS part of the investigation, law enforcement found up to $889,000 in cash on him, as well as crypto assets worth up to half a million dollars. Upon his guilty plea, he will be subsequently tried, as the announcement points out that he could very well serve a life imprisonment term.