The Inland Revenue Authority of Singapore, or IRAS, has now issued out a new e-tax guide. This guide, published on Friday, filled in the taxation gaps for “digital tokens,” a catch-all term to cover all three tokens in the Singapore legal system. Utility tokens represent a right to goods and services, payment tokens are used to buy products and services, and security tokens can be described as digital securities. Each of these legal classifications has a new definition and corresponding treatment in terms of taxation within the IRAS framework.

The guide issued was devised as a guide to businesses, ICO issuers, as well as the consumers themselves. The guide explains the fragmented approach to taxation that has been adopted due to the industry still being developed.

The guide gave clarifications to various procedures, as well, particularly for obscure crypto events that could occur. An example of this would be airdropped, which IRAS will not levy income taxes on. Furthermore, IRAS will not tax digital tokens that come from a hard fork in a blockchain network, which acts as a “windfall” for the newly-split community. 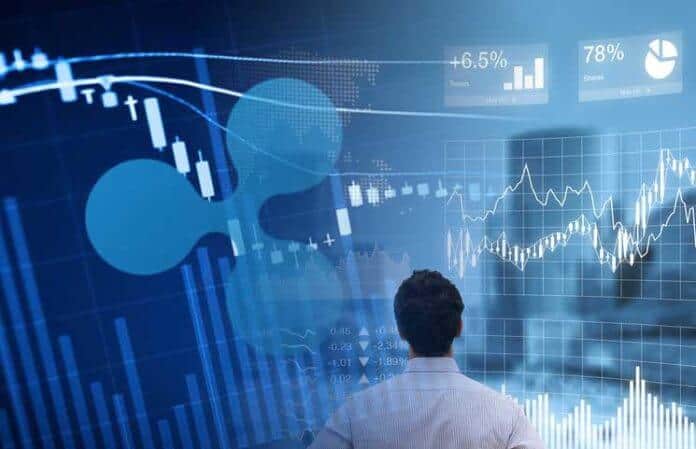 Some Progress, Some Complications

IRAS further legally classifies payment tokens, Bitcoin being an example, as “intangible property” as opposed to being a legal tender. This classified payments through bitcoin as “barter trades,” wherein the goods and services can be taxed as opposed to the payment token itself. This same concept is done for businesses who can presumably value the tax burden of their goods with money metrics issued by the government.

The tricky part comes when one has to determine the tax burden of a service or good, which has its value natively represented through crypto. Should a contractor agree to do a job for the price of say, three Bitcoins, this contractor has no surefire method to calculate tax. This is due to the IRAS not having any form of methodology to value payment tokens.

Tax Haven, Even For Digital

Utility tokens, by comparison, are considered to be “unlikely” to trigger an event that is taxable for the user. The acquisition of a utility token is the right to a future service or good, which will be legally treated as a form of prepayment. According to the guide, the use of utility tokens will be tax-deductible.

Security tokens will be subject to the same levels of loose tax laws that conventional securities enjoy within the tax haven. Singapore levies no form of capital gains tax on securities, and only taxes dividends sparingly, according to the issuer. Thus, the only way a security token can be taxable, is when it’s classified as a “revenue asset.”