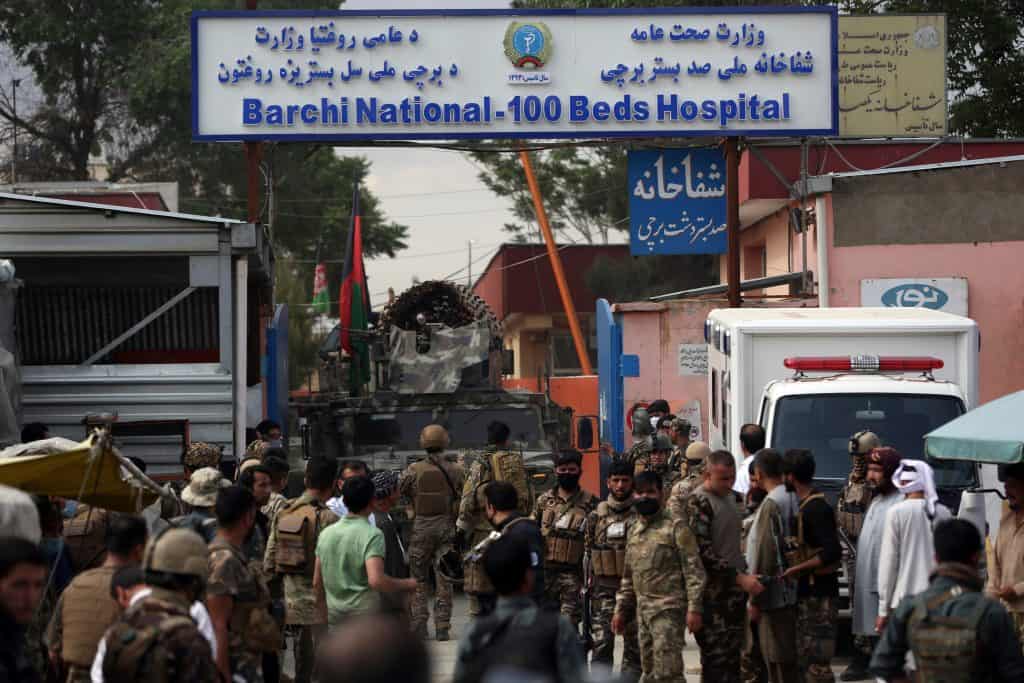 The government of Afghanistan is following in the footsteps of several Muslim countries and letting blockchain handle more parts of its operation. However, the latest frontier is one that could challenge the technology’s efficiency – both as a concept and as a tool for a government overhaul.

Earlier this week, several top players in the country’s healthcare industry announced that they had formed a coalition to test blockchain’s use in combating fake drugs. According to a press release, the players — which include several local pharmaceutical companies and the Afghan healthcare ministry — will partner with blockchain firm Fantom Operations on the initiative.

The move is coming after a possible collaboration was teased last year. in November, Afghan Voice Agency reported that the Ministry of Public Health had signed a Memorandum of Understanding (MoU) with Fantom to use its blockchain for the country’s healthcare sector.

“The Ministry of Public Health is committed for the institutionalization of electronic government in the health sector and the blockchain technology would help the ministry bring transparency, acceleration and effectiveness in the related affairs.”

Apart from the fact that the system would help to combat the issue of counterfeiting, the Afghan Voices report didn’t give any details on how it would run. In its press release, Fantom pointed out that local law enforcement authorities had seized 100 tons of fake, substandard, or outdated medicine in 2017. However, the government hopes that the on-chain tracking of these products will provide an immutable audit that will ensure the authenticity of products as they move along the supply chain.

The press release explains that the industry will use Fantom’s Opera blockchain to track 80,000 units of four different pharmaceutical products in the country. If the initial pilot succeeds, they will scale the system to cover more products before the year comes to a close.

The move marks what appears to be a promising future for Afghanistan, as the country continues to stabilize from the effects of insurgency and decades of conflict. So far, blockchain has been a significant part of that stabilization effort.

In July 2019, tech news source The sociable reported that the United Nations had started work on a possible blockchain solution for sustainable urban development in the country.

According to the report, Stepahie Dujarric, a Spokesperson for the UN Secretary-General, said that the U.N.’s Office of Communication and Information technologies will develop a solution for land records and services transparency.

The platform will be a part of the U.N.’s “City for All” initiative, which began in 2016. The project includes a charter that is set to continue through this year. It’s objective is to advance 12 cities in the country, including the capital — Kabul. The United Nations anticipates that Afghanistan’s population will become dominantly urban in less than two decades. With the initiative, the humanitarian body aims to achieve effective land management, strategic urban planning, and improved municipal finance.