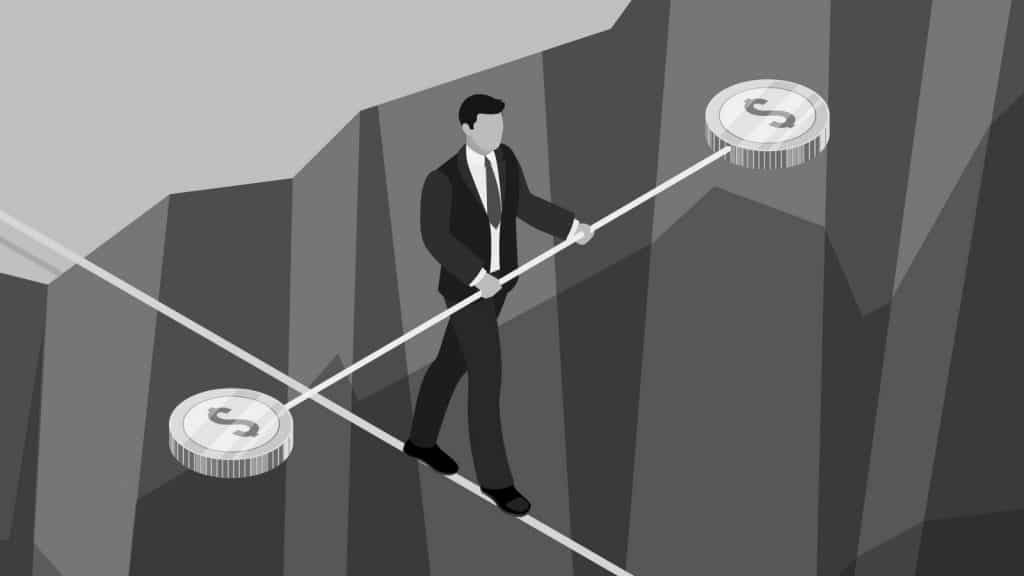 The last few months have been a rollercoaster ride for cryptocurrencies as digital assets started receiving more attention than usual.

News about Facebook’s Libra particularity raised the level of attention people around the world pay to digital assets, and a full debate on the potential impact of these assets is raging.

Libra caught the attention of government officials, players in the financial industry, and big businesses. The stablecoin promises to change the way financial systems operate and potentially wholly do away with fiat currencies.

The move from fiat currencies would cause a ripple effect that will reach other financial aspects like gold trading.

While the debate is ongoing, it is important to note that this crypto asset is just the beginning in a long line of stablecoins that are coming into the market from around the world.

Many large stablecoin projects are in the works around the world. One of the most significant of these is the bid by the People’s Bank of China (PBoC) to digitalize the renminbi fully. The digital currency being created by China will be called the CBDC and will be available to all banks in China.

While this isn’t a cryptocurrency in the strict terms of the word, it is still a digital currency. The move by the Chinese central bank will likely spur other countries to consider similar forms of money.

It might also push businesses and companies into creating their own cryptocurrencies to enable them to compete in the emerging digital world.

If China becomes the leader in national digital currencies, the country will have a chance to take a leading role in international trade.

The kind of changes digital assets have the potential to bring to financial systems in the world would give China a significant advantage over other countries who wouldn’t have utilized digital currency technology.

China has made it clear that the digital currency they are working on will be fully monitored. Cryptocurrency is popular for the privacy is brings to transactions and ownership, and a digital currency that does not offer this privacy may not be received well by the crypto community.

The Chinese government is notorious for its surveillance on its citizens which borderline violates civil freedom.

It is this abuse of civil freedom rights that has sparked and fueled the intense demonstrations in Hong Kong.

If the CBDC is fully monitored, and the Chinese government can access all the transactions executed using the digital asset, a lot of people may avoid the digital currency.

No one likes having what they do with their money monitored, especially in this case, where a foreign government will do the monitoring.

There is an opportunity for other players to create digital currencies which give users the privacy they desire. Facebook’s scandals with user data and privacy may affect how people perceive Libra.