Blockstream, a blockchain startup that just recently launched a satellite messaging service on the Bitcoin (BTC) network, is now being used by one enthusiast to stream the United Kingdom’s Brexit deal into outer space, reports cryptonewmedia.

According to the enthusiast, Richard Gargan, who posted the process on “How to Buy Crypto,” he reveals that Blockstream’s service connects to satellites over both American continents, Asia, Europe, and Africa. While originally intended to be a sort of backup for blockchain businesses, the project released the ability to send out messages earlier this year via its testnet, though it is now live on the main one.

This network transmits processes on the Bitcoin blockchain all around the world, 24/7, for free. The goal is to get everyone to participate in Bitcoin and its surrounding network by making it easily accessible. Interestingly, it also provides a way to access the blockchain without internet access.

Back to Gargan’s broadcast, he details his process in six steps.

Unfortunately, to view the messages, you need a setup that can pull in the broadcast waves and then connect to a device that reads them. 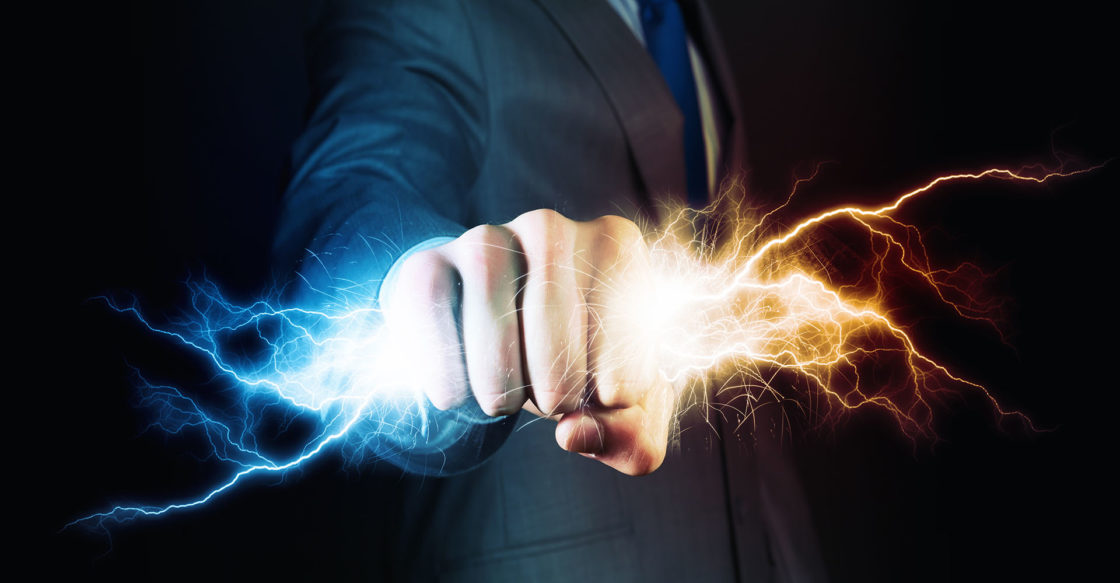 Fighting For A Cause

The enthusiasts’ goal is noble, and he details his reasoning at the bottom of the post:

“This week I’m putting my crypto knowledge to good use by hopefully sending politicians a message: that the Brexit deal they promised to deliver will forever be encoded in the Bitcoin blockchain, that it will hurtle through space forever, and it is also right in front of them being beamed from above every day.”

He believes this is a world first, at least in terms of documents sent on the mainnet.