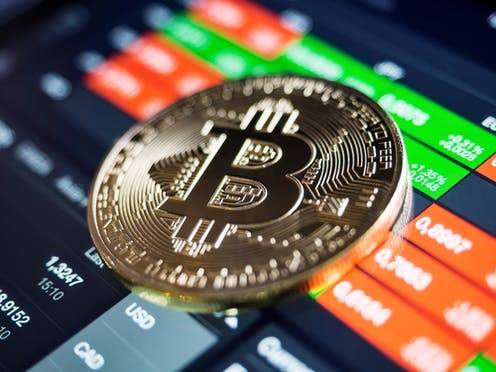 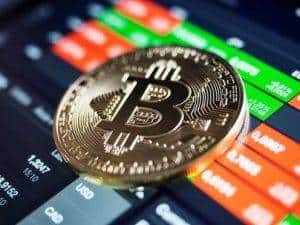 The stock market witnessed some downturns following reports of the White House’s intentions to impose a new tax regime sooner than expected.

Analysts claim a stock market crash could be on the horizon. Bitcoin’s price has dipped in recent weeks too. We highlight three reasons why you shouldn’t worry much about the stock market or any impending crash and buy Bitcoin’s dip.

1. BTC Is Not Tied To Major Asset Class

The crypto market follows the universal theory of supply and demand, but it operates on an entirely different spectrum from other asset classes like gold and oil.

Bitcoin is built on the distributed ledger technology (otherwise known as the blockchain), enabling immutable data recording in a decentralized manner. Accordingly, what makes the technology tick relies on a few variables like the problem it solves and how much energy it uses to solve this problem. It’s not dependent on the value of any major asset class. 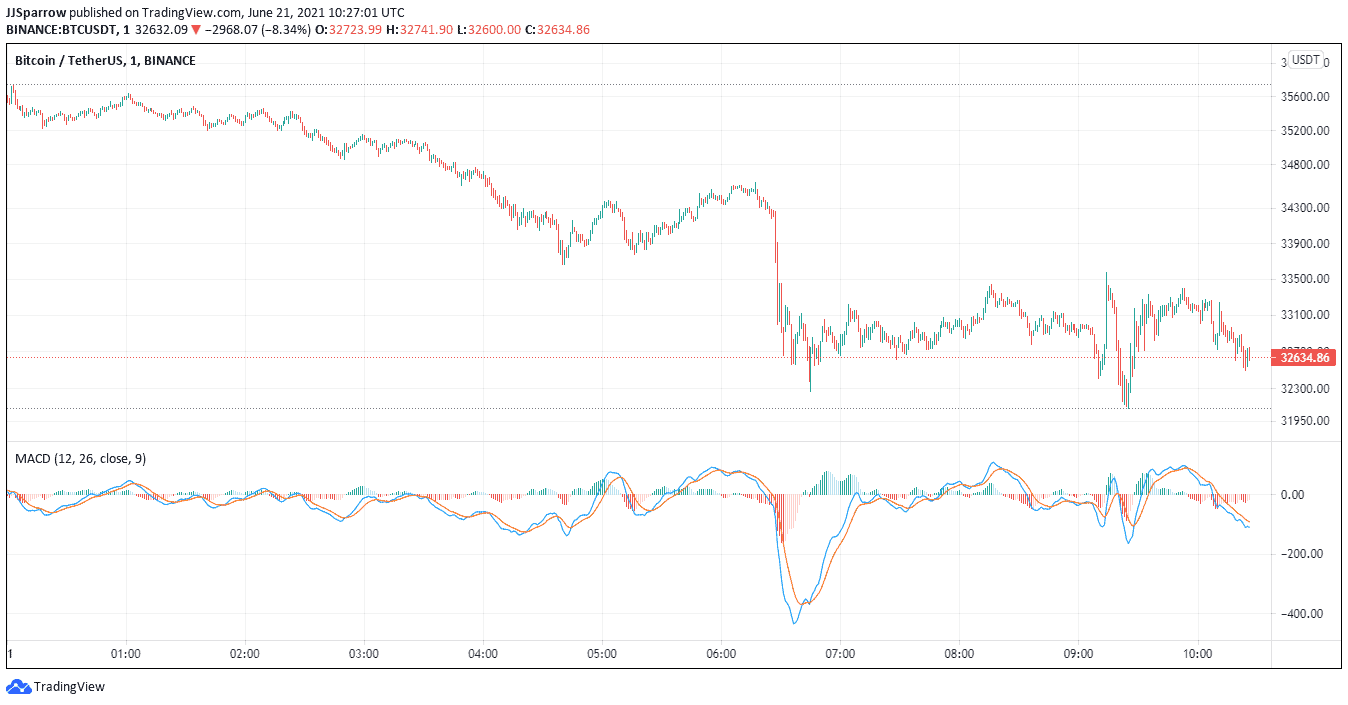 Unlike precious metals like gold situated in particular regions of the world, Bitcoin can be mined anywhere, making it censorship-resistant and its viability constant. No one government controls it, and BTC prices cant be inflated úsing government sanctions.

Even though BTC has lost over 30%, it is 60% higher than its 2017 price making this BTC dip a great opportunity to buy BTC.

Bitcoin was created due to the continued bailout of banks and rising inflation rates.

Investors have received less and less on investments as the years go by. Financial institutions pay near to zero rates on savings, and paper money is rapidly losing its value.

According to a Sydney Morning Herald report, more millennials are pushing their savings into crypto assets like Bitcoin. Another study carried out by DIY investment platform AJ Bell found out that more Brits bought crypto than shares last year.

Remarkably, BTC price and the value of other cryptos like Ethereum have grown exponentially, posting over 100% and 500% growth year-to-date, respectively. In the same period, the stock market has given investors little to hope for with the global pandemic affecting the capital markets.

Major sectors like aviation, tourism, and legacy-based businesses, have gone bankrupt, with many shuttering businesses.

Bitcoin has been fondly called ‘digital gold’ by institutional investors due to its deflationary tendencies. Bitcoin uses a hard-cap limit in the mining of its coins. According to the code, only 21 million BTC will ever be mined compared to the unlimited supply of gold. Corporate institutions like Software firm MicroStrategy have bought BTC, given its value retention capabilities.

A deflationary digital currency is a hedge against the constant devaluation and inflation of fiat currencies which see holders having less spending power with time.
Bitcoin currently trades at $32,484.94.

Despite BTC price, this might be a perfect time to get in on the action to buy Bitcoin. Buying BTC when it dips means you can profit from the recovery. That’s exactly what institutions are thinking, as they mop up the asset in defiance to the Bitcoin Death Cross fears permeating the market.

Looking to buy or trade Bitcoin now? Invest at eToro! 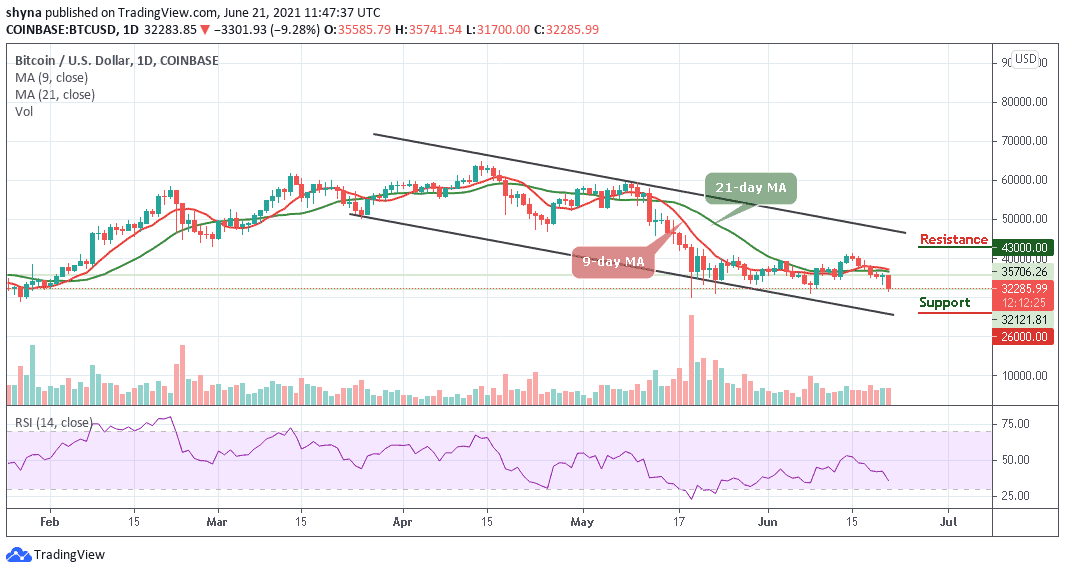 Bitcoin Price Prediction – June 21 The Bitcoin price is recovering from the recent ...