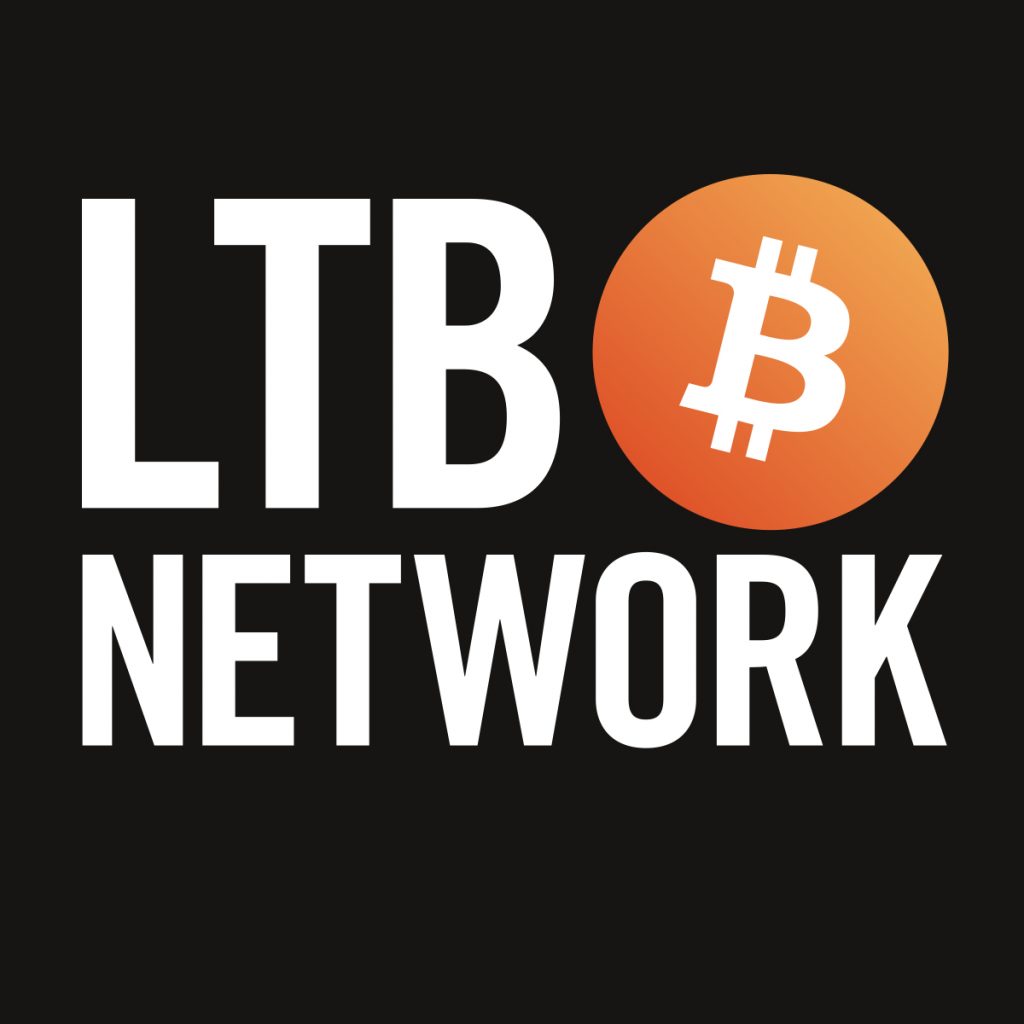 Until now, proposals to improve blockchain scalability have addressed the problem in two ways. One seeks to increase efficiency by optimizing the blockchain or improving the consensus algorithm. The other comes in the forms of layer-2 solutions such as payment channels or side chains.

However, none have addressed the core bottleneck to scalability: TCP/IP network limitations. Improving the speed at which blocks propagate through the network is the layer-0 problem few people consider when thinking about scaling.

Fundamentally, network bottlenecks are what prevent blockchains from increasing their transaction throughput. Raising the block size or reducing the time between blocks has devastating effects on usability as the probability of a fork increases. At a certain point, the blockchain simply breaks as forks occur faster than blocks can propagate to all validators.

Remarkably, the web figured out how to scale decades ago with the invention of Content Distributions Networks, or CDN. This is what enables platforms like YouTube to steam thousands of hours of video to hundreds of thousands of people every second. However, traditional centralized scaling solutions lack the privacy and censorship resistance necessary to serve the decentralized web.

We’re joined by Uri Klarman, CEO of bloXroute. Founded by a team of researchers and systems designers from Northwestern and Cornel University, including Emin Gƒn Sirer, bloXroute allows practically every blockchain network to ‘œscale today.’

As a scalability infrastructure, their Blockchain Distribution Network, or BDN, sits underneath blockchain networks. Anyone operating a miner can use the BDN without any changes to their consensus algorithm or protocol. By simply pointing their software to a bloXroute node, miners immediately benefit from propagations speeds orders of magnitude higher than the time which is currently required for blocks to be seen by all validators. This global network of servers is optimized to receive and stream massive amounts of transaction data to vast networks of nodes and miners.

While bloXroute relies on some level of centralization, it is probably neutral and cannot discriminate based on the contents, provenance or destination of a block. It also includes clever redundancy mechanisms which ensure availability in the event of an attack on the network.

This episode is also available on :

Watch or listen, Epicenter is available wherever you get your podcasts.

About [email protected] The LTB Network